Ok, here we go, I will probably be disowned by many of my Italian blogger friends for this one, but I swear, it is so good! 🙂

Pizza-gate, that is what is called in culinary circles! The Italians are incensed! Pineapple should NEVER go on pizza!!!

The person who is accredited for inventing Hawaiian pizza was a Greek who had emigrated to Canada. In 1962, he and his brothers were experimenting with different pizzas and tried it, just for fun, pairing it with ham.

I would heartily agree with my Italian friends, if it is made with marinara sauce! There is just something not right about the acidity of the tomato based marinara sauce and the acid pineapple! They just clash, as far as their flavor profiles go. I answered that question in 2014 with a coconut based sauce, here is my original post.

I have been thinking about a ham and pineapple pizza lately. After considerable research, I decided I didn’t like the idea of a marinara sauce because I don’t think that marinara compliments the ham or the pineapple. I wanted something different. So, I thought that coconut would give the pizza a more tropical flair.

I’ve been experimenting with coconut milk lately and thought I could make a great sauce with it. Since I’m always the one in the family who is delegated to making the gravy and the Cauliflower au Gratin for Thanksgiving and Christmas, I am fairly handy with a roux (Thickening agent). So marrying those two concepts together, we come up with this Ham Pineapple Pizza with Coconut Sauce.

How to Make Ham Pineapple Pizza 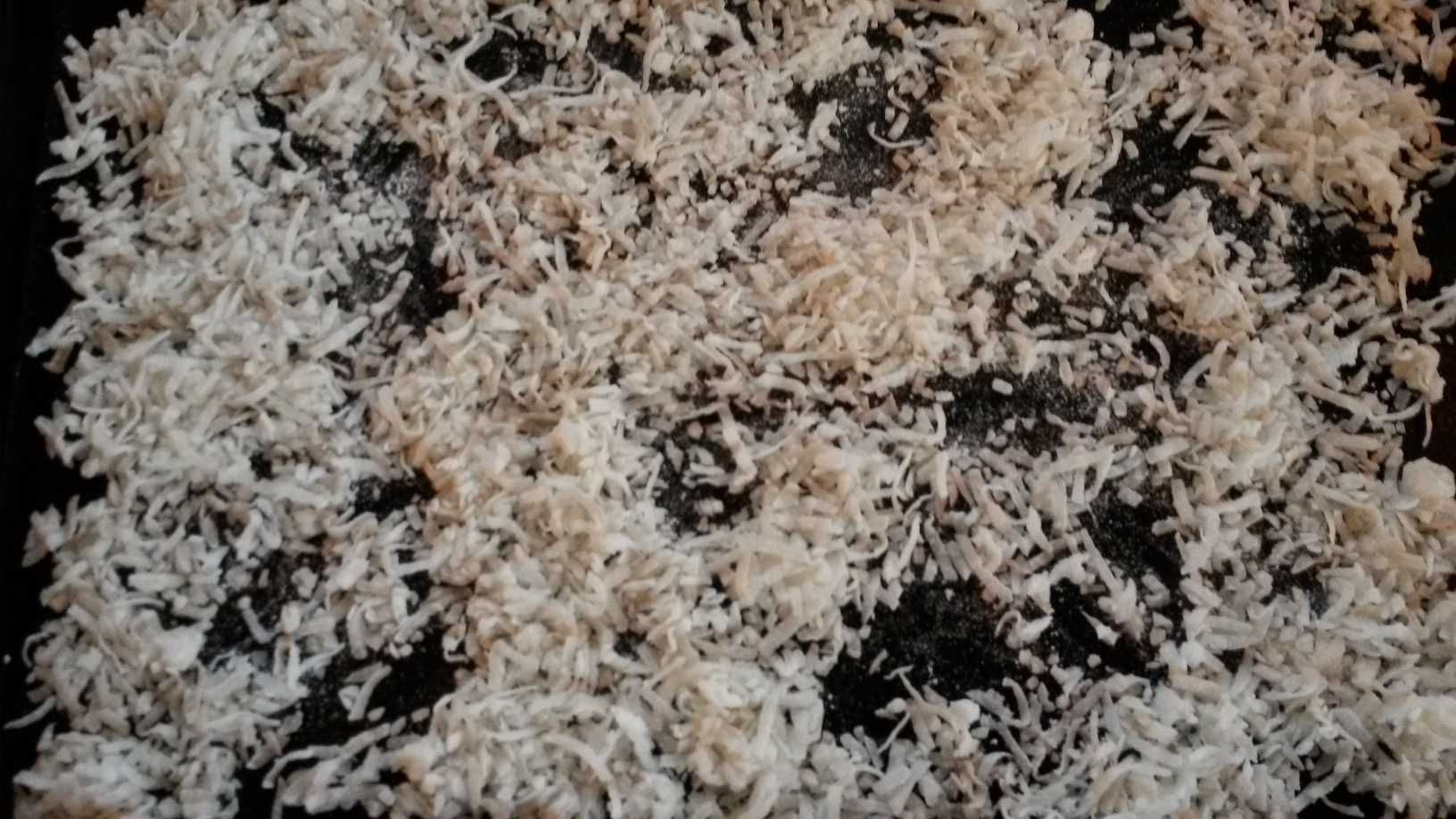 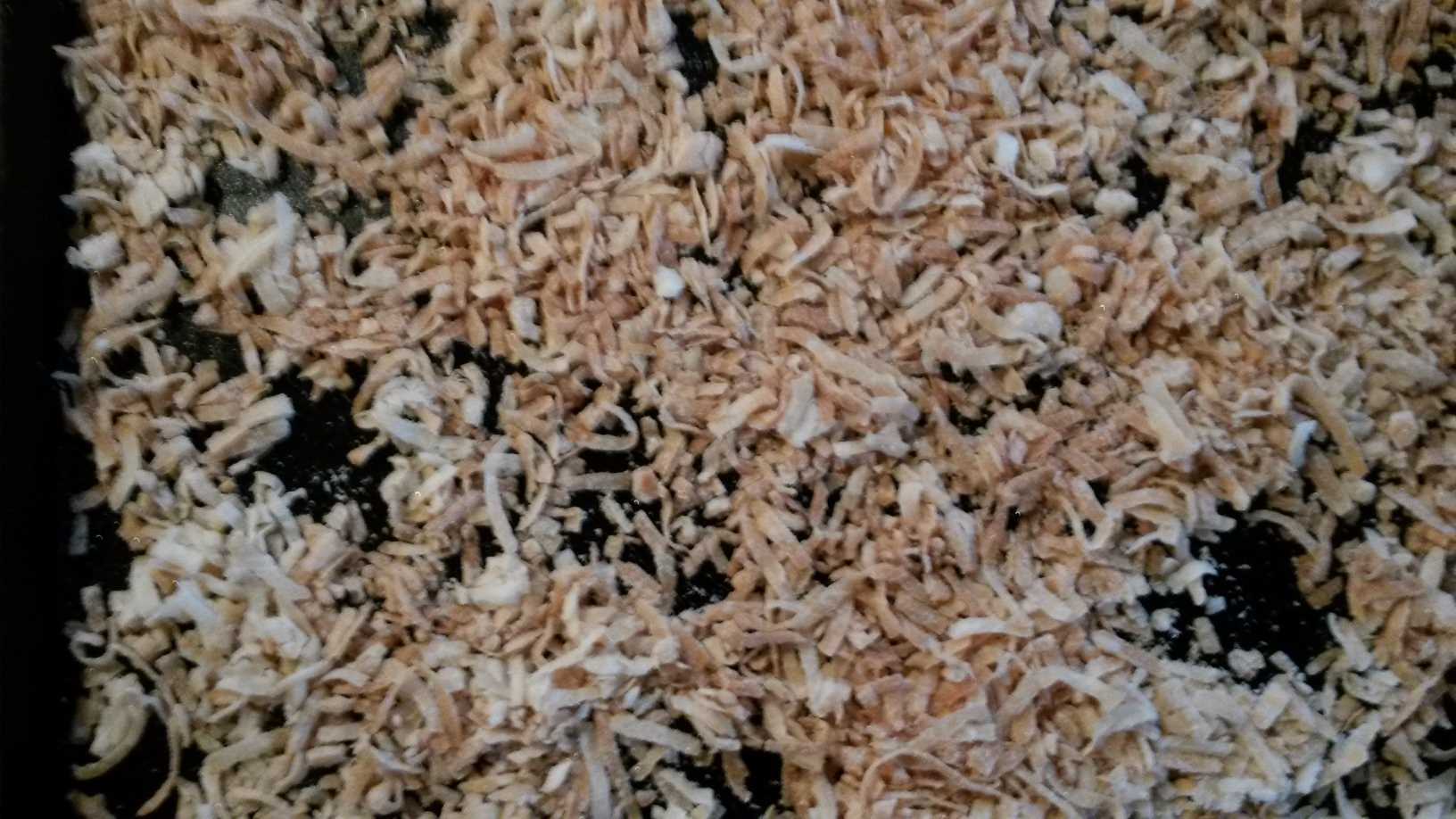 I used a frozen and thawed 1 pound pizza dough because it was a school / work night. If making fresh dough this should be done first. I’ll put a basic pizza dough recipe below.

Preheat oven to 350 degrees F. Spread 1/2 cup sweetened flaked coconut on cookie sheet. Place in oven. Check frequently. It should take 5- 8 minutes, depending on your pan. Remove from oven and set aside. While the coconut is toasting, make the Coconut Sauce, which will be the base for the pizza. 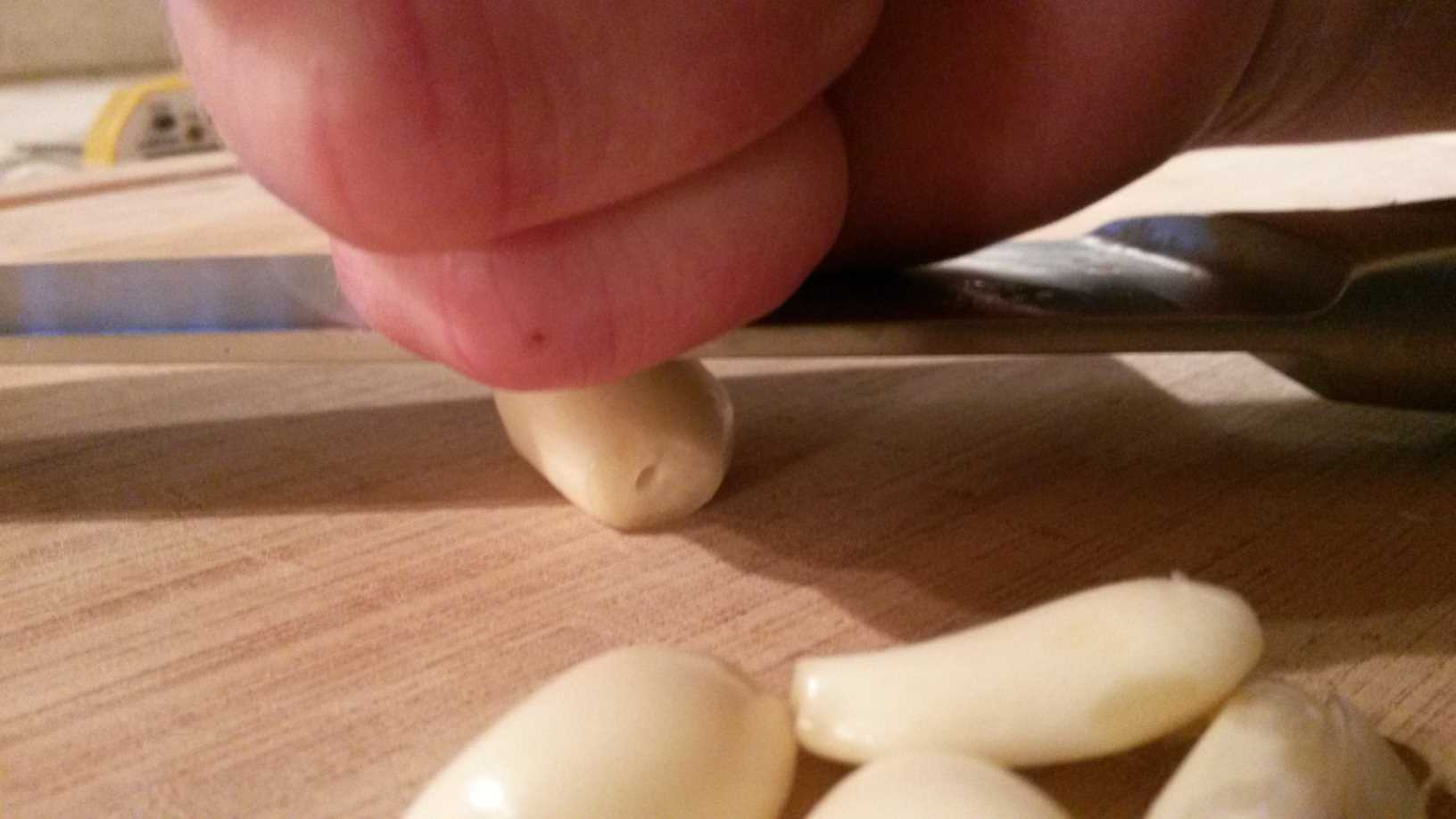 To quickly chop garlic, smash clove with the side of your knife.

Then just chop to desired size. 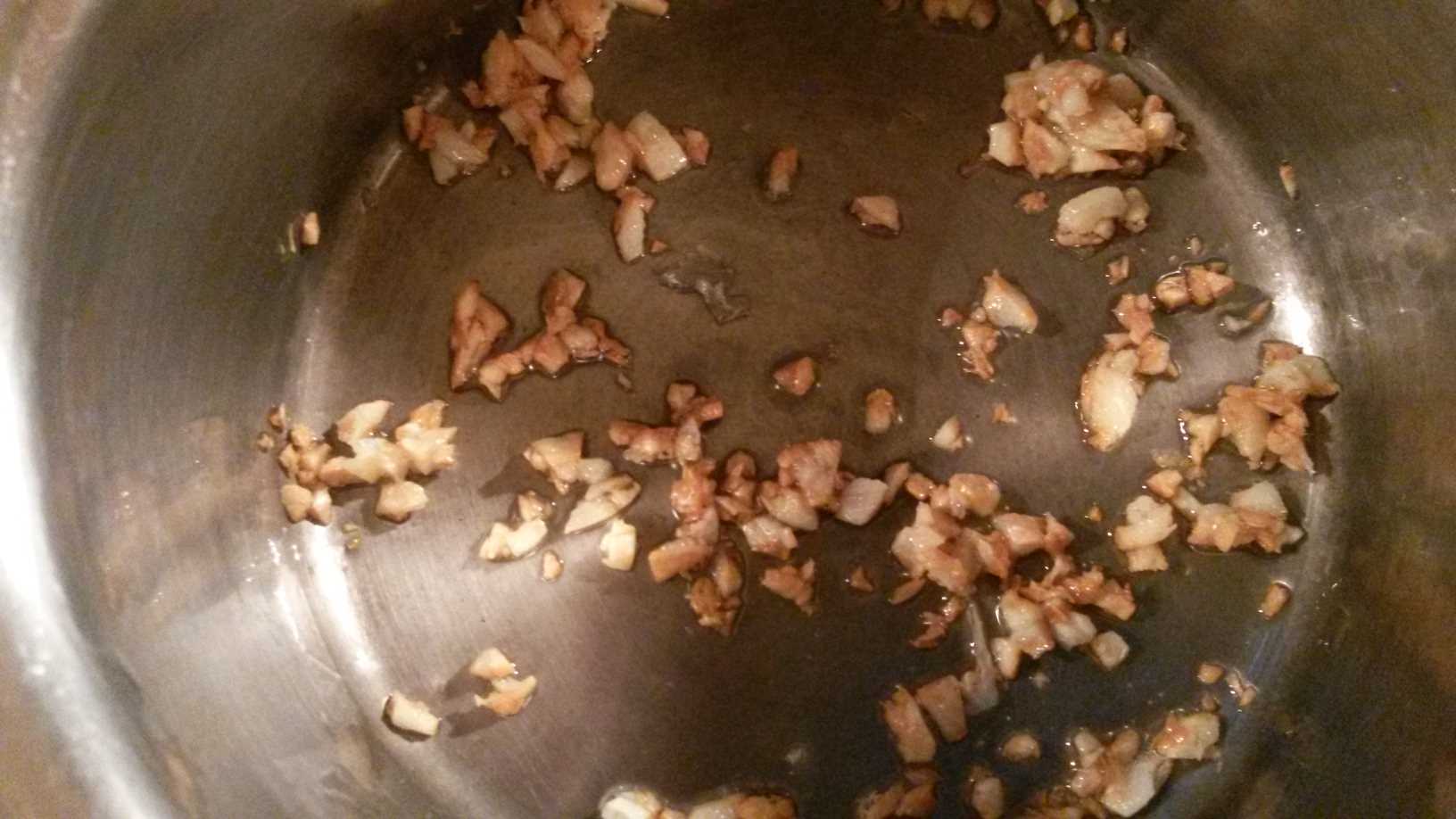 Drain juice from pineapple and reserve. Add about 1 teaspoon of olive oil to a small sauce pan. Finely mince 4 cloves of garlic and saute in oil until lightly golden brown. If there is a lot of oil left, drain a bit off.

Open 1 can coconut milk and stir thoroughly to remove lumps. I found a ‘Lite’ Coconut milk by Asian Brand. It has a fraction of the fat of whole coconut milk (13% of Recommended Daily Value of Saturated Fat as opposed to 70%) and doesn’t need the stirring because the coconut cream is removed. Add 1 1/4 cups coconut milk, all at once, to garlic.

Season with 1/2 teaspoon salt, or to taste. Add about 2 Tablespoons of the reserved pineapple juice and 1 teaspoon bottled lime juice. Heat on medium low until mixture is almost boiling. Meanwhile mix 1 Tablespoon of cornstarch with the remaining 1/4 cup of coconut milk and stir until combined and no lumps remain. (NOTE: If the cornstarch mixture sits for any length of time, the cornstarch will sink to the bottom. Just stir again, immediately before adding to garlic mixture. 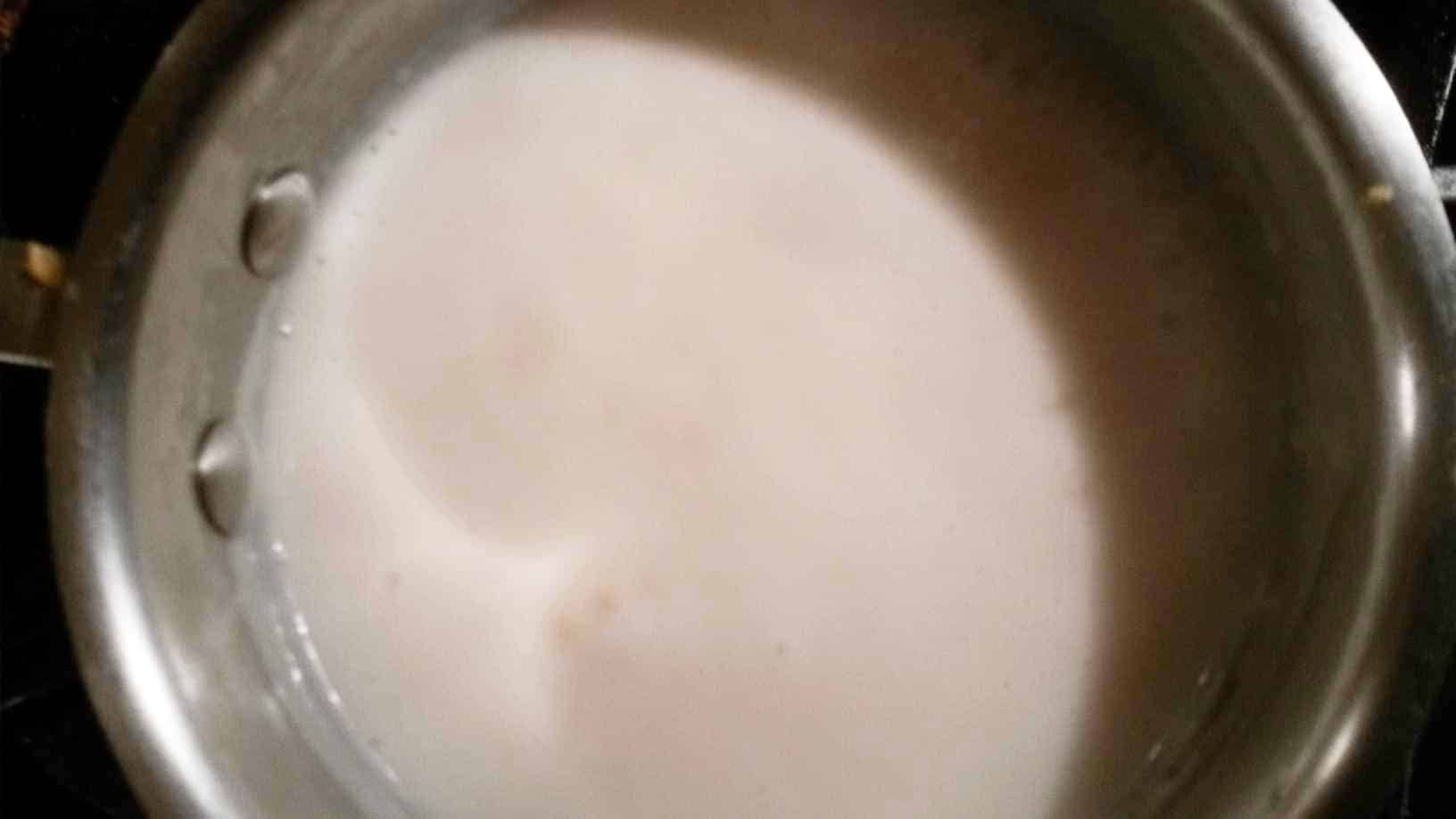 When your sauce is almost boiling, add cornstarch / coconut milk mixture all at once. Keep on medium low heat, stirring often for about 5 minutes with fork or whisk until thickened. It’s best to use a fork or a whisk to eliminate any lumps that may form. Remove from heat or keep on VERY low, stirring occasionally. (If removed from heat and sauce thickens too much, a few drops of additional pineapple juice will loosen the sauce up, once heated and stirred again.) Due to the fact that the sun has decided to set so much earlier, I ran out of daylight to grill the pizza, as I had planned. I did however, have time to grill the pineapple and red pepper. 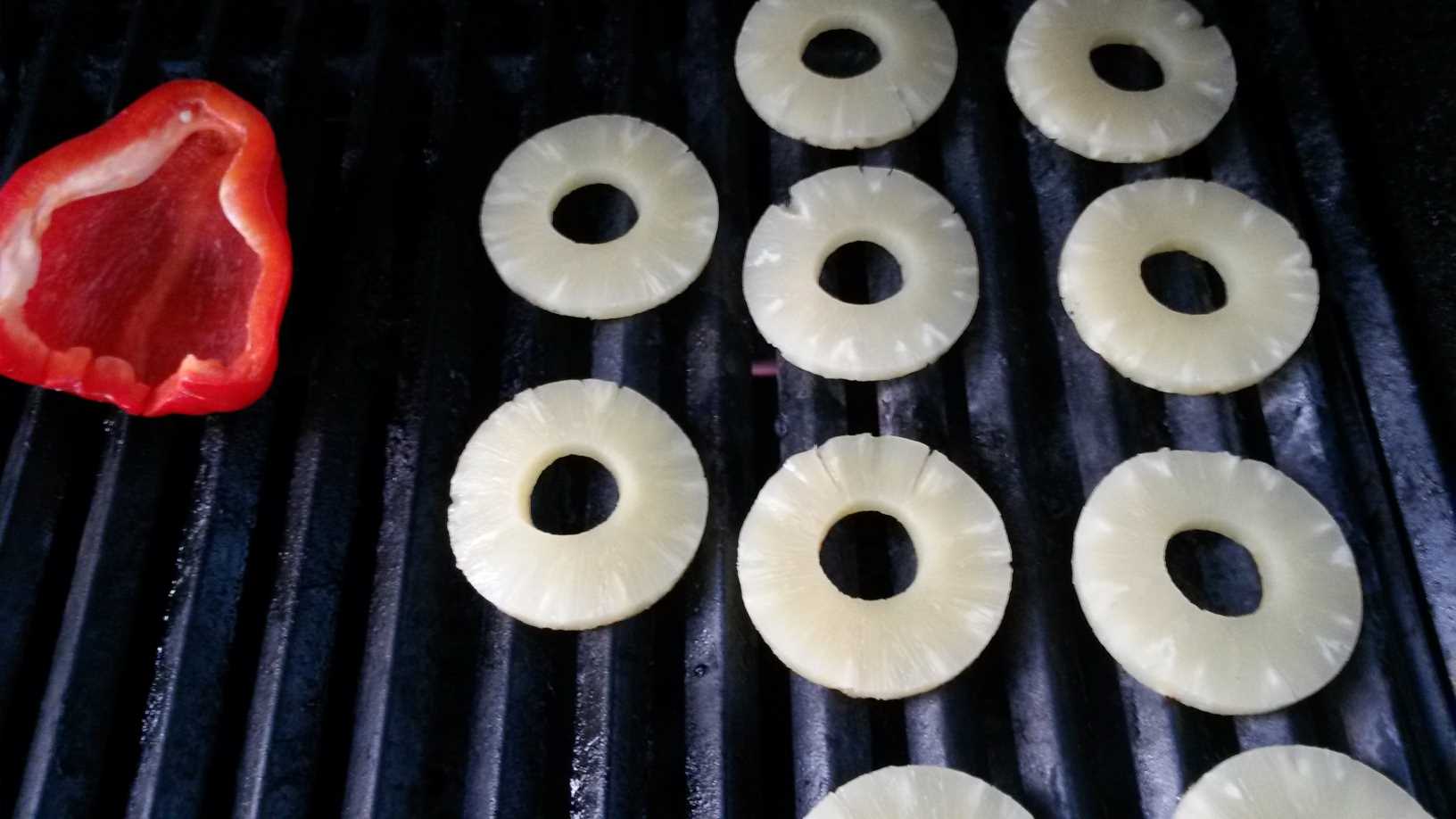 I used canned pineapple slices and half a red pepper, because that’s what
was in the pantry. Place Pineapple and Pepper directly on grill grates on high (depending on how hot your grill gets) No need for oil. Watch carefully. 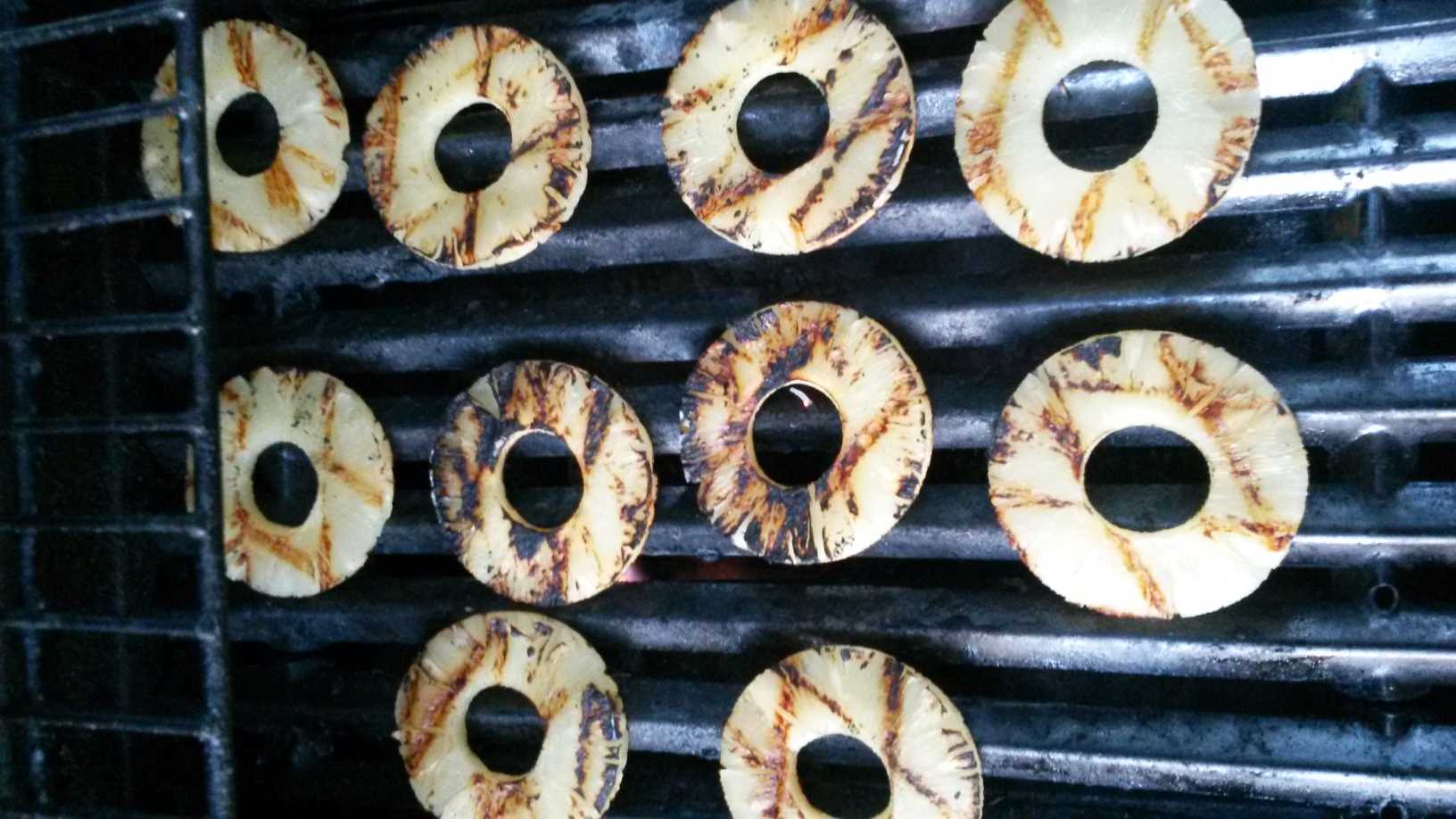 Certainly not imperative since they will be covered with cheese but if you’d like a crisscross pattern, let char for about 3 minutes, then turn (on the same side) about 45 degrees. Brown for another 2-3 minutes. Flip over and repeat steps on second side. The pineapple wouldn’t be as good if it wasn’t grilled. Grilling carmelizes the sugars in the fruit and adds a nice texture. Remove from grill and set aside. 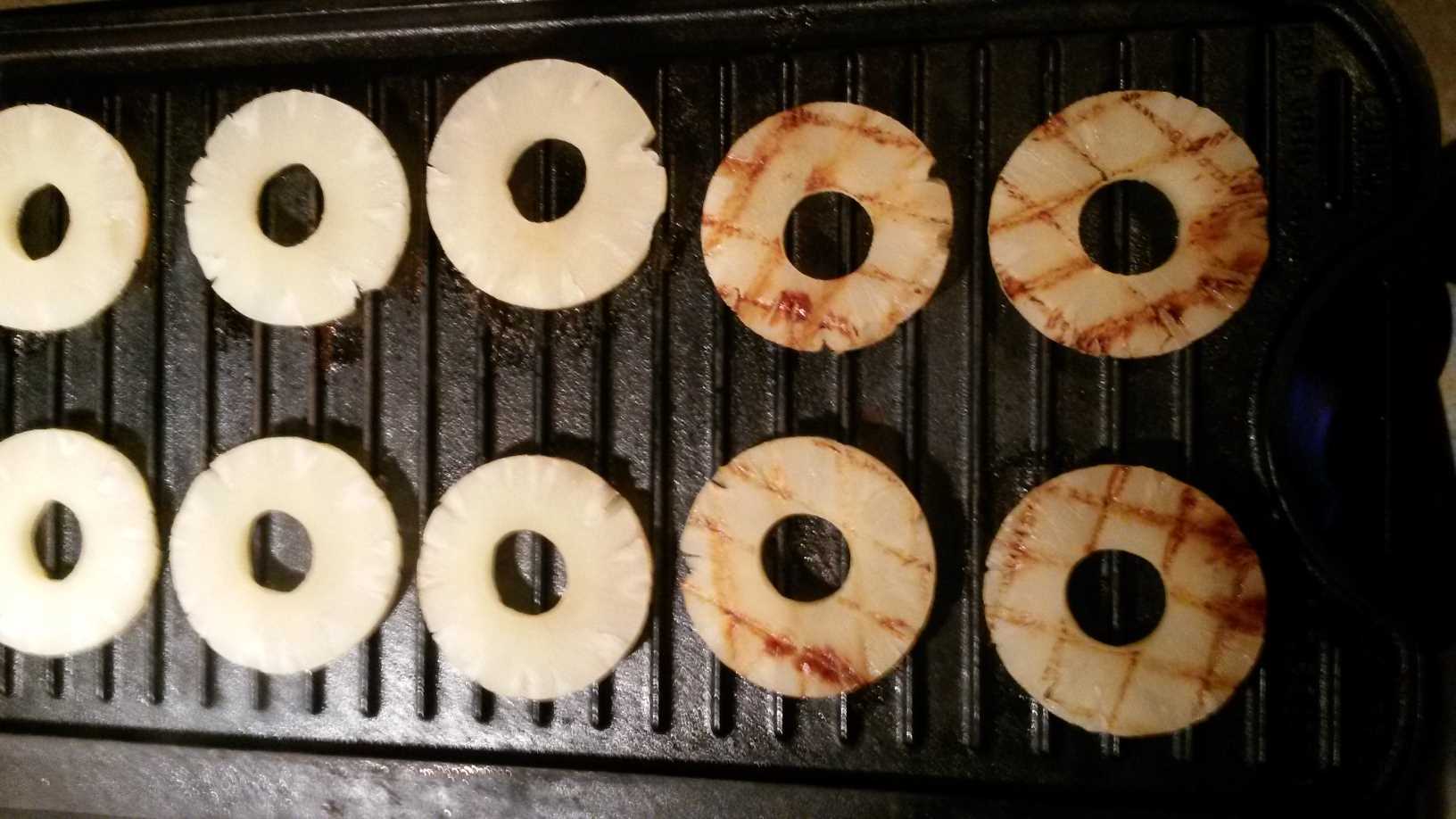 The grilling process can be done on the stove top if you have a griddle, 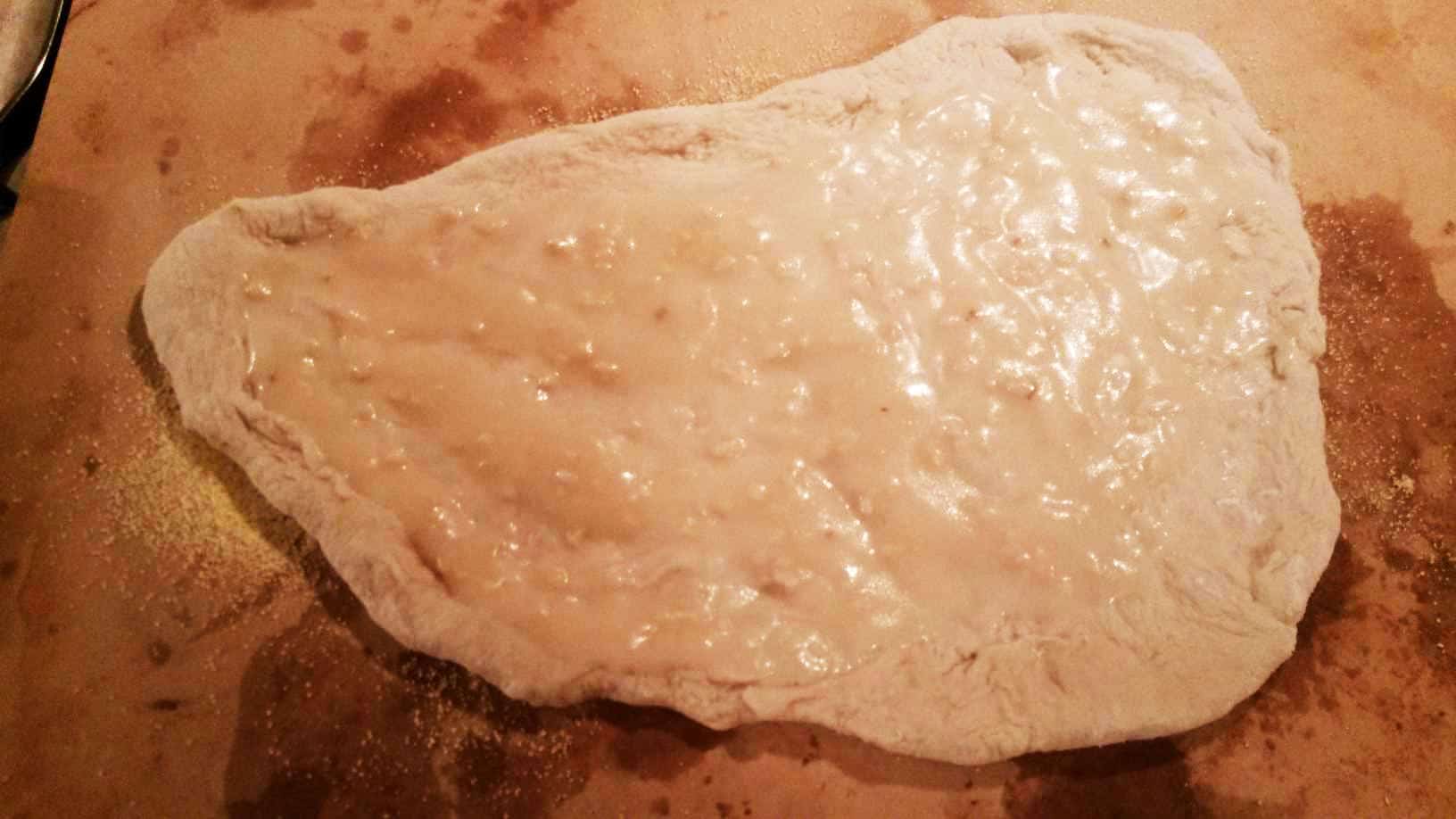 A large pizza doesn’t fit on my pizza stone well. Two small ones, in two batches works better. If you don’t have a stone, a large cookie sheet works too. Sprinkle a small amount of corn meal on stone or cookie sheet. Preheat stone, if using, in a 400 – 500 degree oven. Roll out dough on a lightly floured board. (Lucky I never worked in a pizzeria, right?) I can’t even name that shape. Any thoughts? 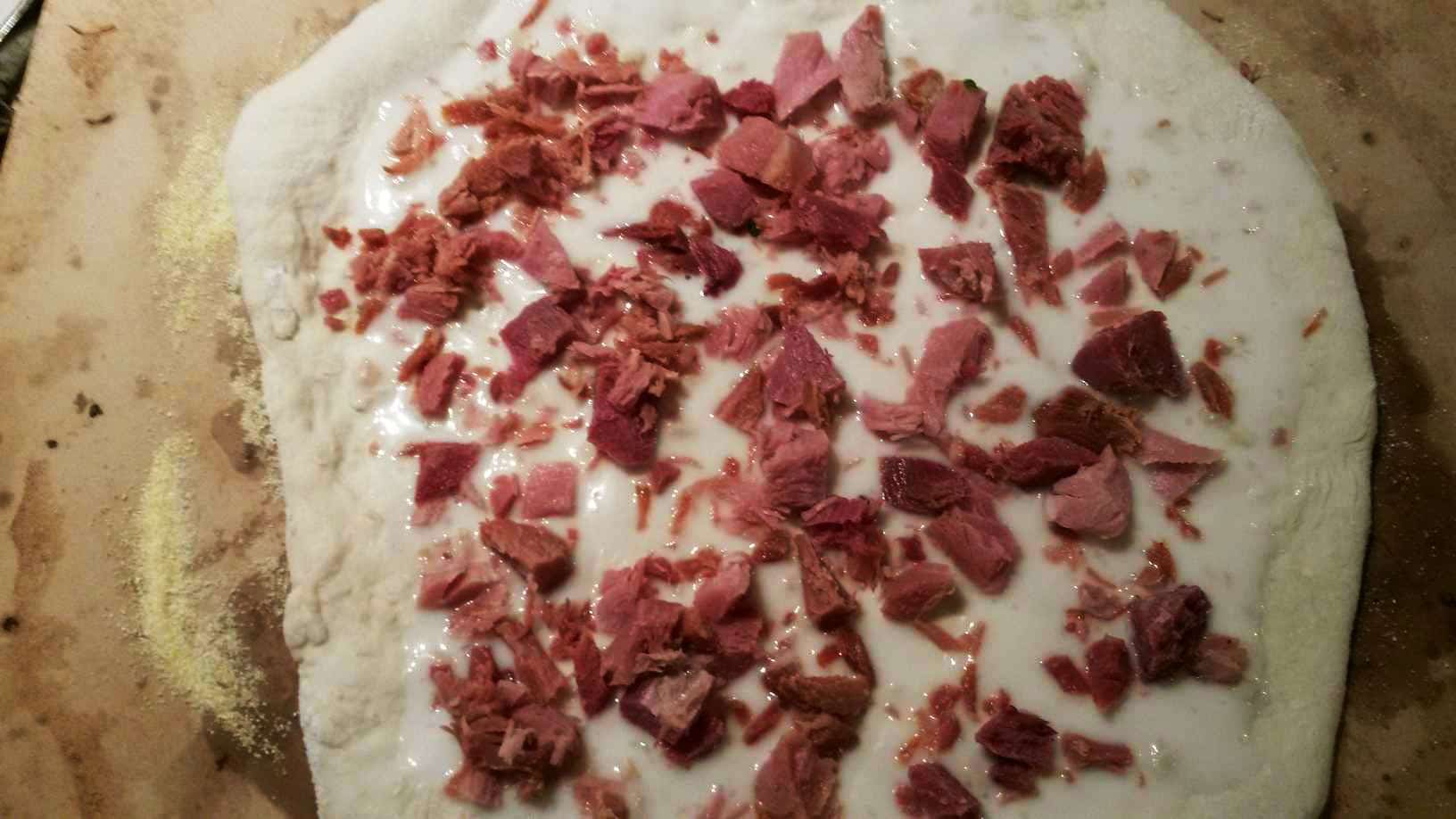 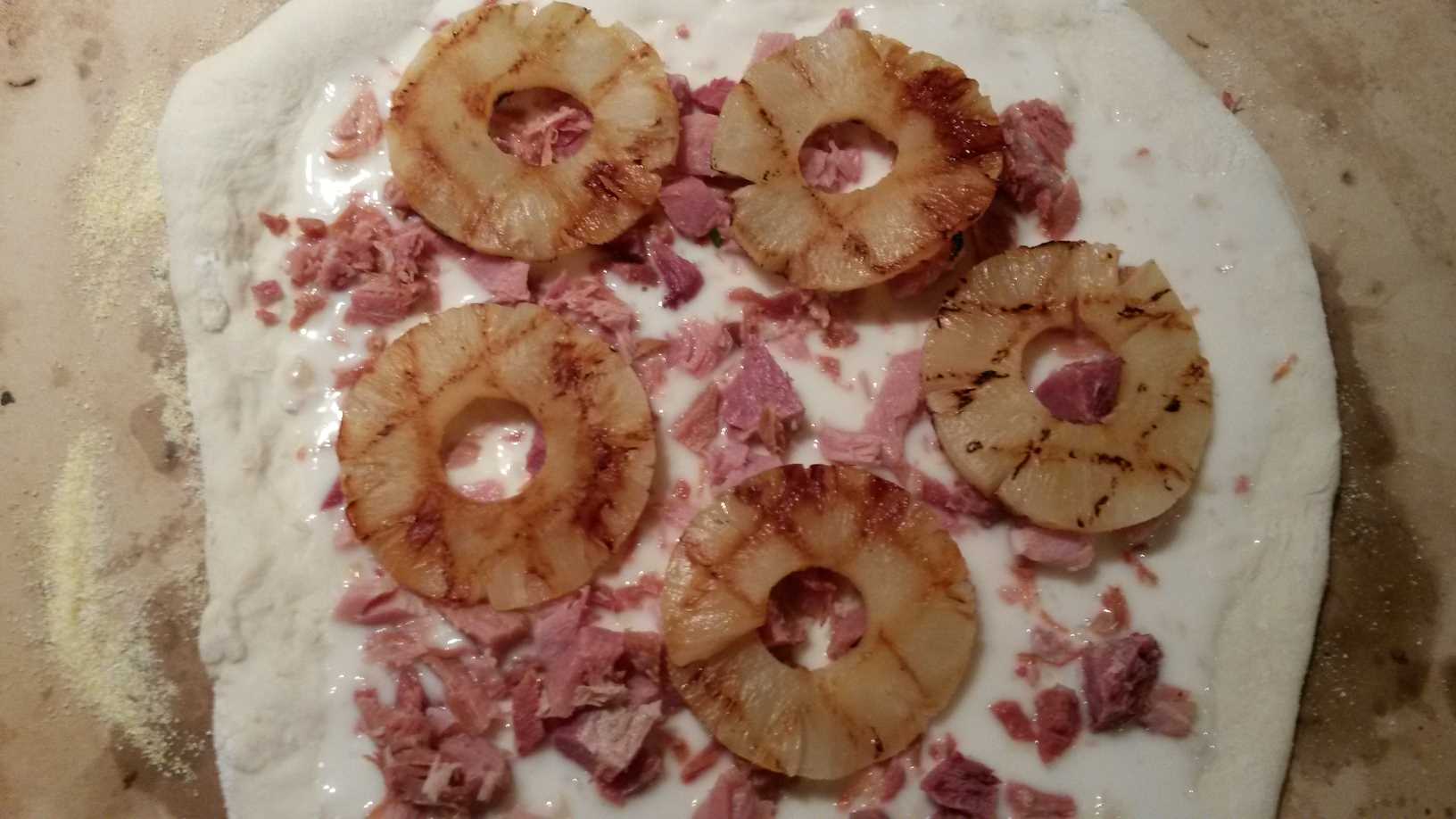 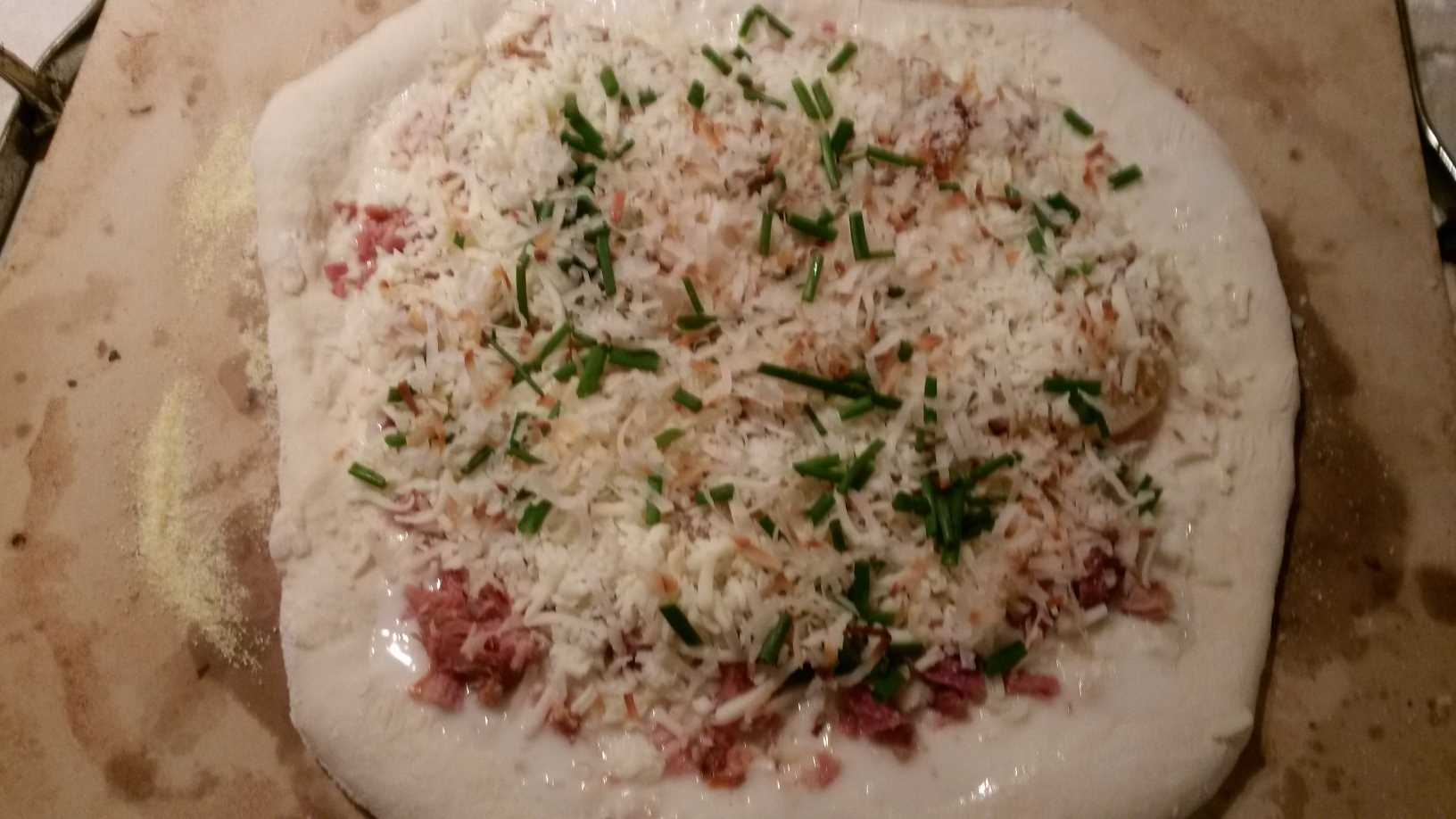 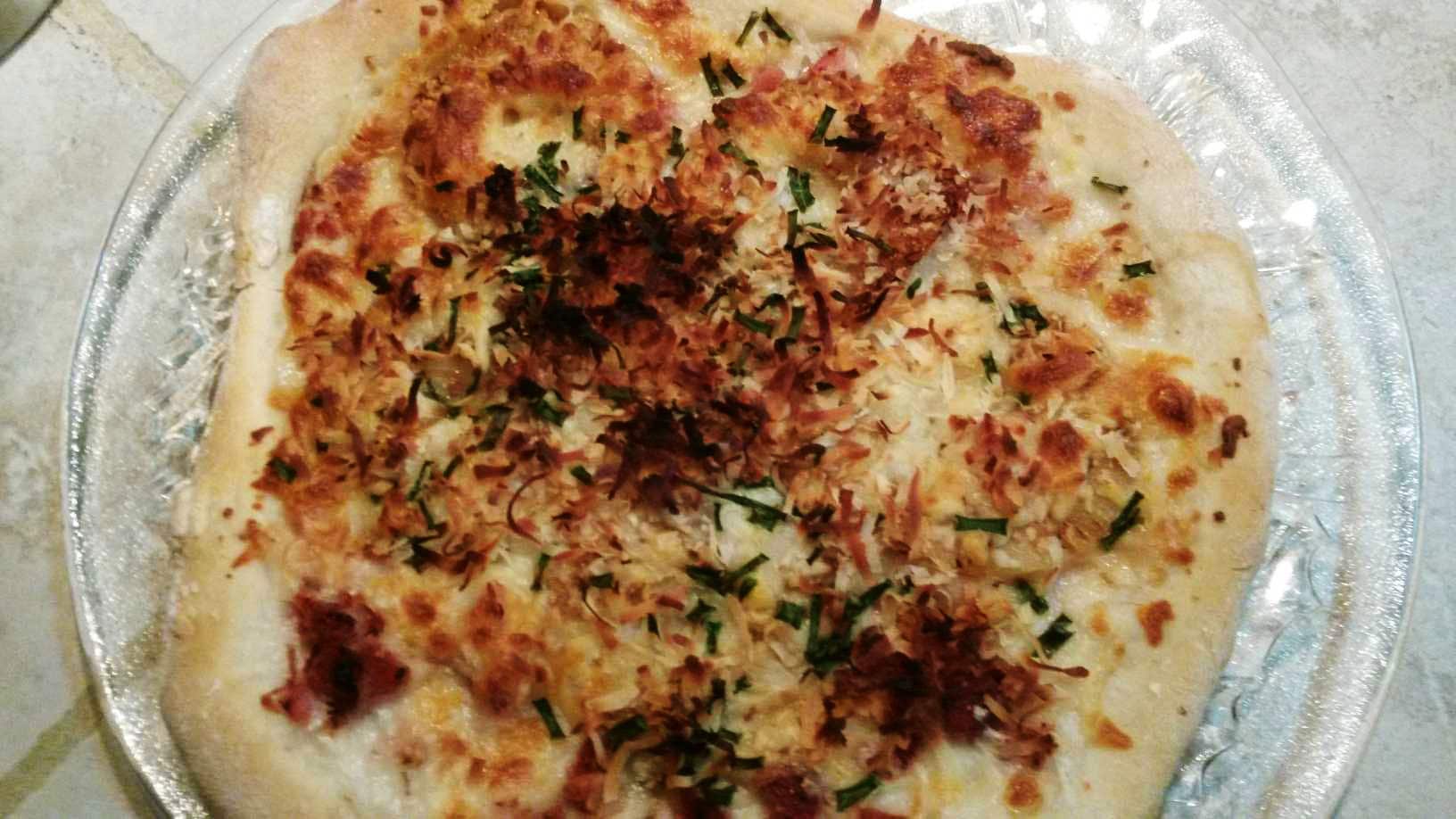 Voila! A delicious meal for a weeknight in less than hour, including baking time. Furthermore it has a fraction of the fat and calories of taken- out pizza!

Tools I Use to Make Ham Pineapple Pizza 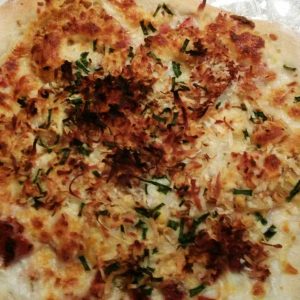 For Pizza Dough for Bread Machine

Homemade Pizza Dough Pizza crust can be cooked directly on the grill, on a pizza stone or a grill mat. Leftover last 3-4 days. Do not freeze.

Welcome! Thanks for stopping by! I am Beth "Binky" Neels, wife, mother of 2 boys and 3 dogs! I will impart tips and tricks I have learned over the years, to make cooking easier and fun for you! Read More… 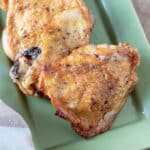 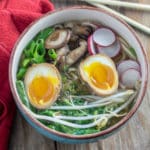 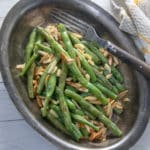 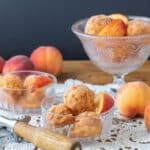